The rumour mill has been turning this week with some pictures of new COBI kits being circulated online, we suspect these kits will be due to be released in 2022. COBI have confirmed one of the kits but we think there's a great chance we'll be seeing more models in 1:35 and 1:12 scale coming into stock very soon... 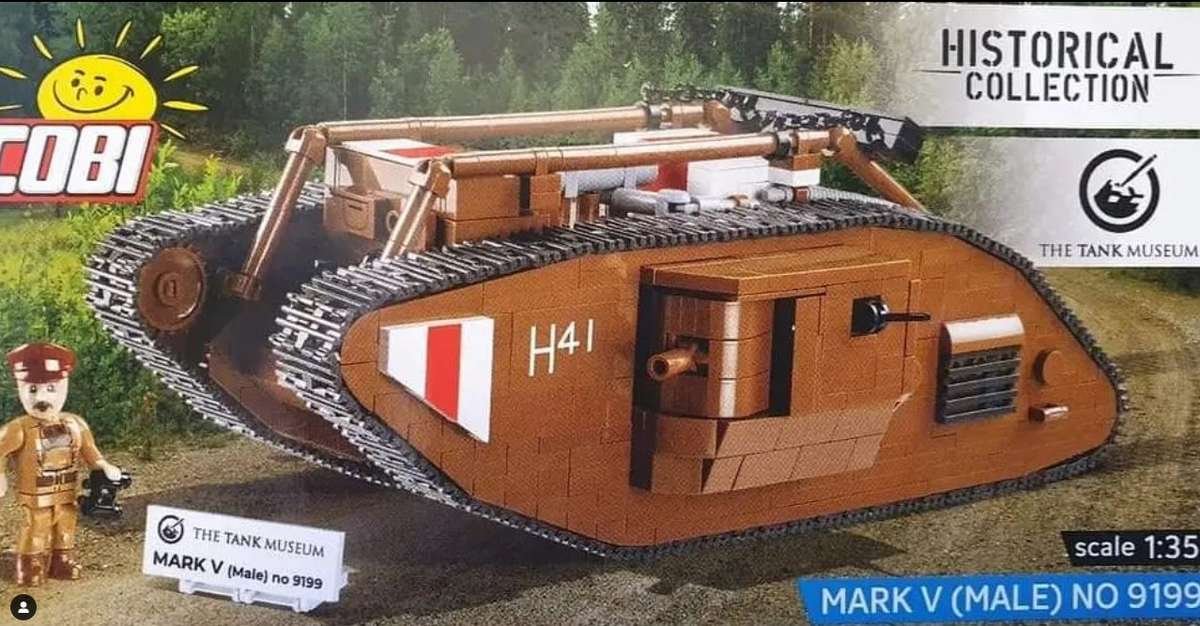 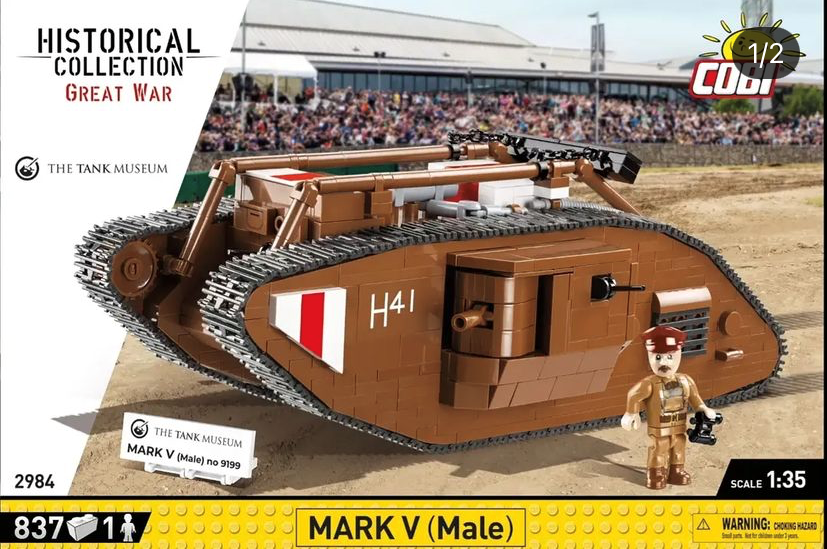 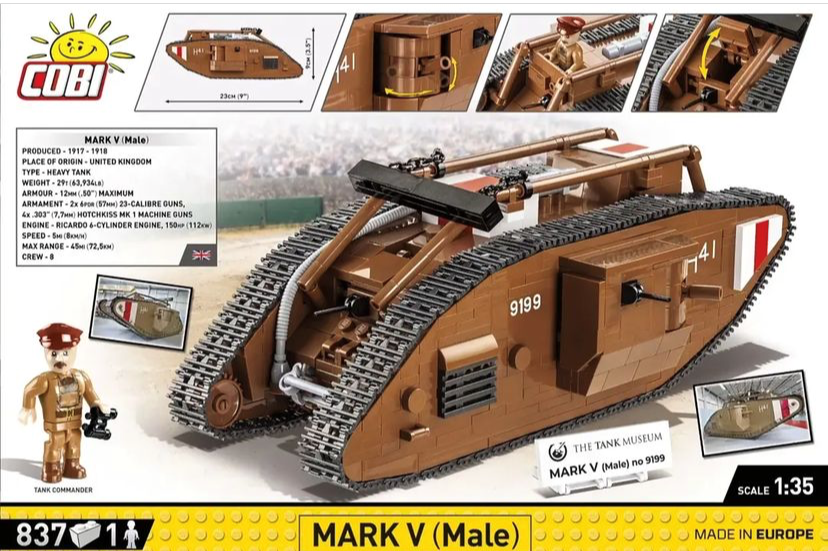 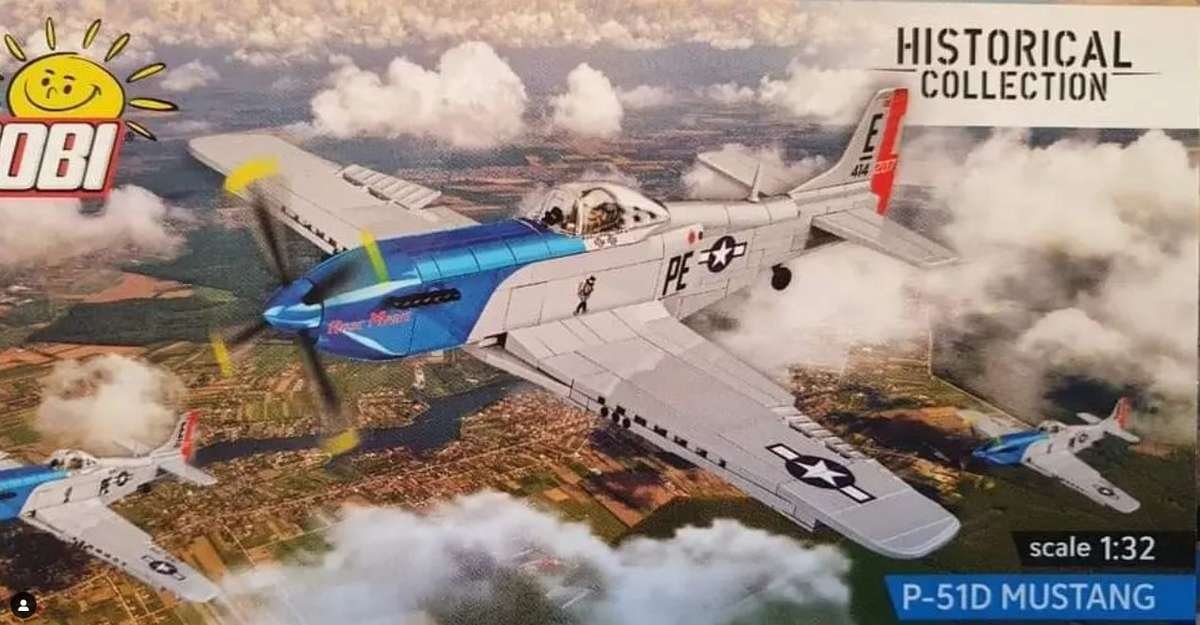 The first kit is the Mark V which would be release in conjunction to the Tank Museum, there's no date for release yet but it's been a long time since we had any World War One vehicles in stock so we're super excited! This is the only kit that's been confirmed by COBI, there's no release date yet but we're pretty sure it'll be coming out in early 2022.

The second rumored kit to be released is the P-51D Mustang, there's not been any more images or information about this kit leaked yet but we'll make sure to keep you up to date!

The last rumored kit is the Maserati MC20, this kit looks like it will be in 1:12 scale, this kit will be the third model to join the other 1:12 scale kits that have been released this year, the Trabant and Opel. As soon as we get more information about these kits we'll get them added to the site for pre-order.

Looks like they'll be more kits in 1:35 scale, which has been hailed 'the best scale' for collectors. Let us know what you think of these new kits in the comments below! 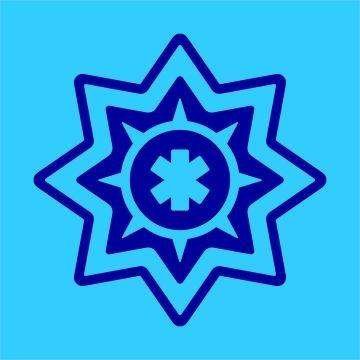